MA in Climate and Society

A Sustainable Arctic Has to Include Indigenous Groups

C+S 2020 students are blogging about topics that interest them for Applications in Climate and Society, a core spring class.

For more than a century, Inuit communities have carried the burden of colonialism, leading to impoverishment and suffering. The Arctic is rapidly transforming due to climate change, which only further afflicts traditional indigenous ways of life and showcases a form of neocolonialism.

While Canada's history of colonialism towards indigenous people goes back to the 15th century, it is only in the 20th century that they were recognized as Canadian citizens. Their wellbeing then became the responsibility of the federal government. This shift in responsibility dramatically affected Arctic Inuit communities. Forced relocations and settlements by the government through promises of a better life, eliminated the Inuit's nomadic lifestyle.

The government compensated Inuit families by creating subsidized housing programs as part of the controversial relocation program. This housing, however, was inappropriate for the northern climate and could not accommodate large families. Less access to animals for hunting forced the Inuit to alter their diets, from wild game meat to processed foods. Inadequate diets and high levels of unemployment led to significant health and social problems. The remote geographic location and scattered nature of Inuit communities also made it difficult for the government to provide consistent healthcare.

Sadly, most of these issues are still a reality in Inuit communities. The Inuit population is growing at a faster pace than the rest of Canada,  resulting in overcrowding and inflated rent, further increasing the need for affordable housing. Access to timely medical care and healthcare programs is also scarce, leading to outbreaks of diseases almost unheard of in non-native Canadian communities. As of 2016, the tuberculosis rate in Inuit communities was 300 times the rate of the rest of Canada, comparable to most third world countries. The infant mortality rate is four times the rate of non-indigenous communities, often due to severe cases of malnutrition.

A carousel is a rotating set of images. Use the previous and next buttons to change the displayed slide 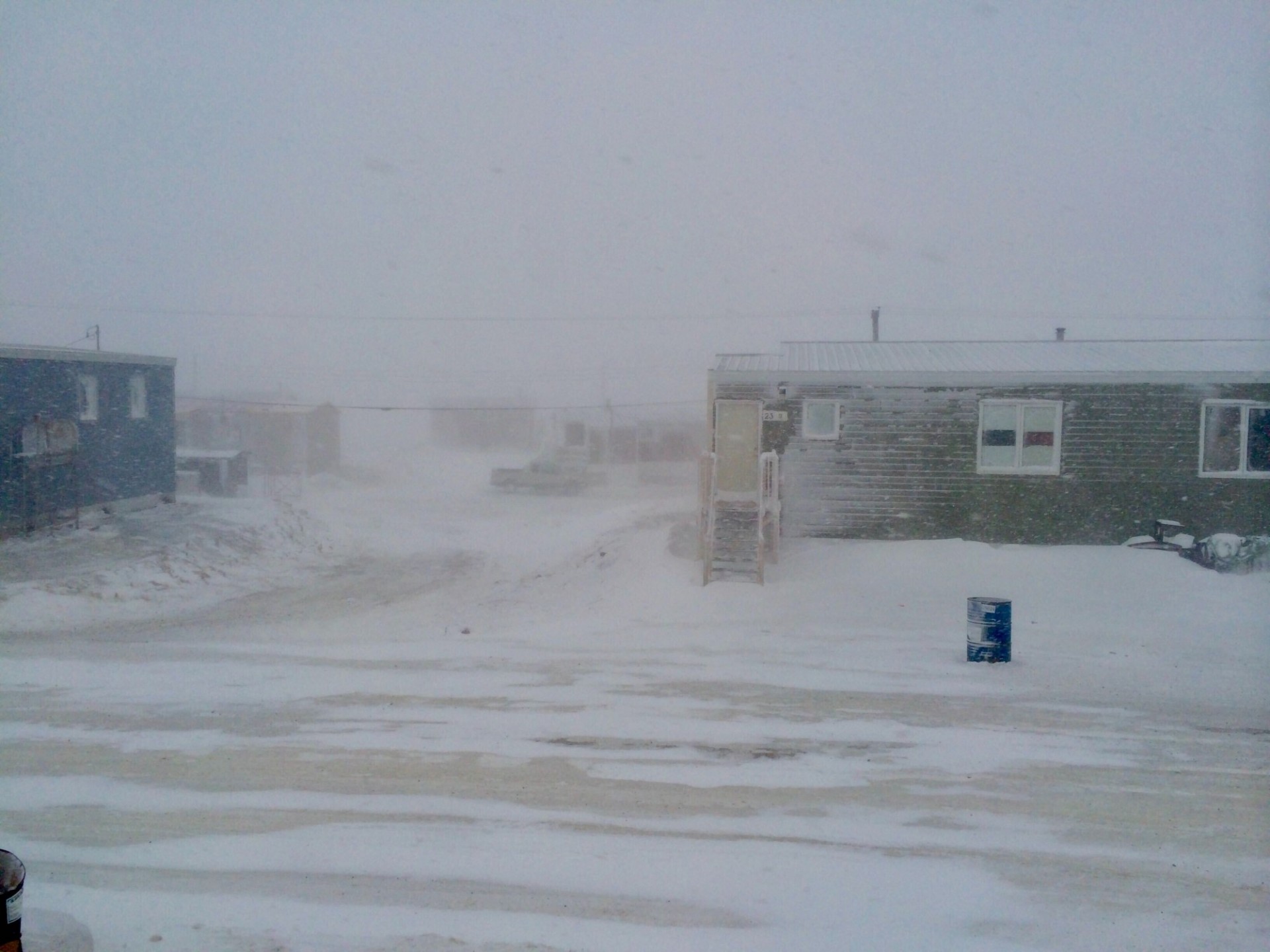 Climate change stands to exacerbate many of these problems and create new ones. The Arctic is the planet's barometer for climate change. Melting sea ice is affecting coastal areas by leading to more erosion. Thawing permafrost is destabilizing land and causing huge infrastructure issues. Changes to the ecosystem and wildlife that sustain Inuit communities now threaten their wellbeing even further.

The long history of oppression has left these communities with few of the resources needed to adapt, despite having little to no responsibility for it. Meanwhile, the Canadian government has contributed materially to both the climate crisis and underfunding the communities now on the frontlines. Historically, indigenous people have adapted well to environmental changes with the use of their traditional knowledge. But decades of oppression have put the Inuit in a challenging situation as dependents of the state without the tools to face a changing climate.

Climate change adaptation strategies need to acknowledge the historical context of persecution that these communities have endured. They also need to support and learn from the knowledge that indigenous communities have traditionally used to adapt to ecological changes.

Canada's colonial heritage is an ongoing legacy ingrained in the government's top-down approach to decision-making relating to indigenous groups. Although reconciliation and decolonization alone won't solve the existing and upcoming challenges caused by climate change, they would be a step towards reducing the strain borne by Inuit communities. Providing the Inuit with the means and support to adapt and granting them the right to self-determination will allow them to better prepare for a changing climate. Canada needs to start viewing the communities of the North as equal partners. The future of the Arctic can only be sustainable if it is also equitable.

Jesus and the State of Alaska Agree: Oil Companies Owe You Money